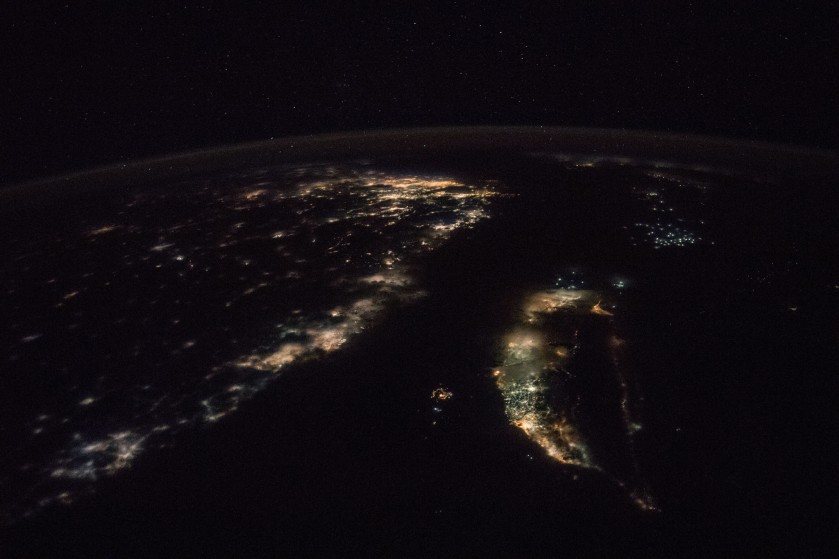 This article was originally published by the Lowy Institute and can be found here.

The Taiwan Strait is a key hotspot in the intensifying US-China rivalry, where the two superpowers’ spheres of influence overlap. Beijing claims the area as a uncompromisable “core interest” of sovereignty and territorial integrity, while the US seeks to maintain its close economic, political and security relationship with Taiwan.

Whether it likes it or not, Australia is a major stakeholder in any future conflict arising around Taiwan. As an ANZUS treaty ally, Australia is at risk of being dragged into events. Yet as a middle power, Australia has the potential wherewithal to mediate and prevent the fighting.

With so much to lose and enough ability to make a difference, it is imperative that Australia understand what is at stake.

This year has proven to be one of reorientation in Washington-Taipei-Beijing trilateral relations. The US has significantly lifted protocol restrictions on official exchanges with Taiwan. It has upgraded the rank of State Department officials allowed to visit Taiwan, specifically from Deputy Assistant Secretary level to Under Secretary level, and possibly even higher in the future.

In response, to signal its disapproval and deter further upgrades, China has staged war games and sent fighter jets to cross the so-called “median line” of the Taiwan Strait, as well as passing through various Taiwanese air identification zones.

Politically, the heightened tension creates political pressure on leaders from all sides, with the potential to overreact to provocations. The risk of miscalculation on both sides is ever present.

And events could escalate suddenly. Uncertainty and potential turmoil resulting from the US election is adding to an already heady atmosphere. It would not be beyond the realm of imagination that an unplanned skirmish, such as an accidental collision or a maverick Chinese or Taiwanese fighter jet pilot going rogue, could trigger retaliation that quickly escalates.

Accordingly, a debate is underway among US policy elites about whether to end its “strategic ambiguity” about America’s security obligations to Taiwan, which was designed to shore up deterrence against Beijing. American strategic thinking on this has been shifting clearly away from the centre towards the pro-Taiwan side.

Strategic ambiguity once made sense, in part because it created “dual deterrence” against both Beijing and Taipei. The logic is about making the American security pledge to Taiwan uncertain, i.e. neither openly committing to defend Taiwan in the event of a Chinese-initiated cross-strait conflict, nor openly rejecting conjectures that it would not. In doing so, the US could presumably attain the dual effects of deterring Taipei from taking bold steps to pursue de jure independence in ways that could entrap the US into an undesirable conflict with China, on the one hand, and on the other deterring Beijing from launching an all-out invasion against Taiwan on the Chinese (mis)understanding that the US would not intervene in such an event.

However, the strategic ambiguity strategy is being hotly contested because this dual deterrence framework may be somewhat redundant. China is increasingly emerging as a near-peer competitor to the US in the Indo-Pacific theatre, especially in China’s strategic neighbourhood that is the Taiwan Strait and the South China Sea. Meanwhile, America being an “extra-regional power” entails the credibility of its long-term commitment to the security and stability of the region is the subject of doubt – even more so recently, due to America’s narrowing power asymmetry vis-à-vis China and the Trump administration’s expressed quasi-isolationist and “America First” sentiment.

The likelihood of Australia being drawn into a US-China conflict is a growing concern. There has been long-running debate in Australia about how Canberra should respond if the US invoked the ANZUS Treaty and asked for its cooperation in a conflict over Taiwan. However, the precise manner in which Canberra could exert its influence over its superpower ally prior to and during a conflict scenario now requires more urgent attention. In the context of Australia’s recent efforts to push back against China’s coercive diplomacy in the Indo-Pacific and its vocal support for upholding the liberal international rules-based order, it is natural for Australia to hold sympathy for the defence of like-minded Taiwan.

Australia’s deteriorating relationship with China has also generated a pressing need to revisit Australia’s defence and strategic policies concerning its role in the region. The 2020 Defence Strategic Update set out an ambition to enhance Australia’s defence capability. But more can be said about how to strengthen regional multilateralism to respond to challenges in the region collectively, as well as to shape the regional security environment. This includes working with other nations that see the challenges in the same way.

Canberra needs to leverage multilateral mechanisms to pool risks and capacities with other similarly affected regional partners. Considering both logistics and political sensitivity, a starting point can be utilising existing multilateral platforms such as the ASEAN Regional Forum and the East Asia Summit. Piggybacking on them, Canberra can call for the establishment of ad hoc “mini-lateral” consultation groupings on the sidelines to discuss regional security linkages and crisis management arrangements.

Multilateral diplomacy will clearly require finesse. Canberra walks a tight rope. It needs to be sensitive, open and inclusive, so as to prevent Beijing’s accusation of outside actors “internationalising” the Taiwan issue. Meanwhile, it must avoid leaving a view among regional actors that Australia is undermining ASEAN centrality in the evolving regional architecture.

Despite these challenges, by virtue of its geographical position and regional influence, Canberra is well-suited to play a positive role.

Wen-Ti Sung is a Visiting Fellow at the Australian Centre on China in the World in the Australian National University, who specialises in elite Chinese politics, Taiwanese elections, and the US-China-Taiwan strategic triangle. He tweets at @wentisung.