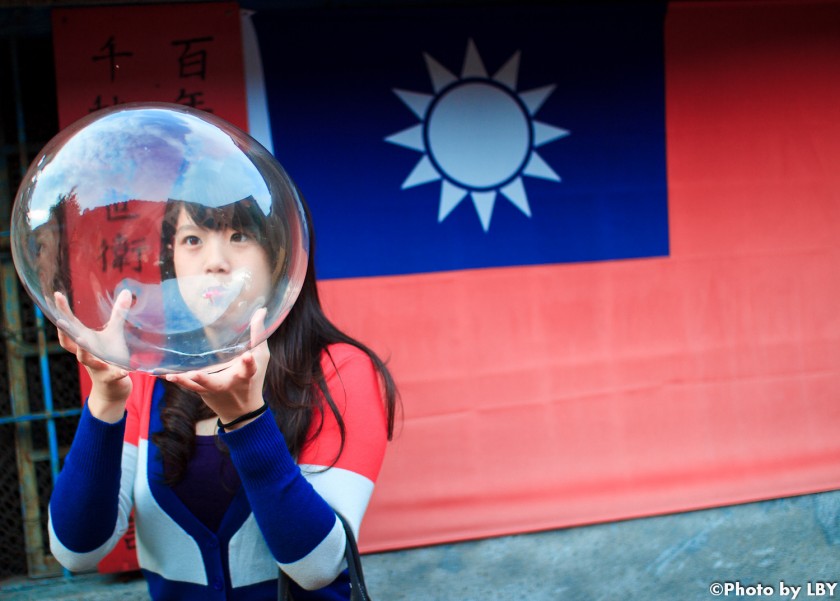 After several years of relative stability and détente in the Taiwan Strait, the China-Taiwan relationship has become dramatically more antagonistic since 2016. Since taking office in that year, Taiwan President Tsai Ing-wen has been less willing to accommodate the PRC on core sovereignty issues than was her predecessor, Ma Ying-jeou. Beijing, in turn, has steadily increased coercive pressure on the island. Most notably, PRC military activities near Taiwan have increased sharply over the past few years.

As cross-Strait relations have worsened, numerous observers—including high-ranking US officials—have worried that PRC patience may be wearing thin and that the danger of war is growing. In a March 2021 testimony to the United States Senate Armed Services Committee, commander of US Indo-Pacific Command Philip Davidson suggested that a PRC attack against Taiwan to achieve unification was not a distant threat, but rather was a danger that is “manifest during this decade, in fact in the next six years.” Two weeks later, Davidson’s nominated successor, Admiral John Aquilino, testified that the PRC views gaining control over Taiwan as its top priority and that “this problem is much closer to us than most think.” The Biden administration reportedly had concluded by March 2021 that China was becoming more “impatient and more prepared to test the limits and flirt with the idea of unification.” Newspaper op-eds have been sounding the alarm about a possible war over Taiwan, and the Economist magazine recently described the Taiwan Strait as “the most dangerous place on Earth.”

There are indeed several reasons to be concerned about the risk of conflict in the Taiwan Strait. China’s rapidly improving military capabilities suggest that the credibility of US deterrence in the region may be declining. Xi Jinping has clearly signalled interest in making progress on the Taiwan issue (suggesting on multiple occasions that it should not be put off to future generations), and the Chinese public appears to hold hawkish foreign policy views, particularly on the Taiwan issue. Meanwhile, prospects for peaceful resolution seem increasingly remote as more and more Taiwan citizens self-identify as solely Taiwanese (and not Chinese), and ever fewer express interest in unification as a goal—even under hypothetical favourable conditions such as democratization in China.

Other factors, however, help to mitigate the potential for conflict in the Taiwan Strait. A Chinese effort to unify Taiwan by force would be an enormously risky undertaking with uncertain prospects for success. Even a PRC victory could prove pyrrhic, given the damage a war could do to a Chinese economy that remains highly integrated into global markets. The PRC still appears to view development—and not unification with Taiwan—as its foremost priority. And even though support for unification in Taiwan may be waning, most Taiwan citizens remain quite pragmatic on the sovereignty issue: most support maintaining the status quo for now. To be sure, few would support independence if it would trigger conflict with China.

The current downturn in cross-Strait relations, moreover, is hardly unprecedented. Instead, the Taiwan Strait has long been viewed as a potential flashpoint for conflict. Writing nearly two decades ago, the late Alan Romberg—one of America’s leading experts on the nuances of cross-Strait relations—described Taiwan as “the only issue in the world today that could realistically lead to war between two major powers.” But, as Douglas Paal notes in this issue, it is also a flashpoint that been managed reasonably successfully over the years, such that worst outcomes have been avoided. In part, successful management reflects a simple fact: a war in the Taiwan Strait would be horrific, and China, the US and Taiwan have a shared interest in avoiding this outcome.

Of course, the same could be said for most wars. Historically, states have sometimes initiated wars because they were excessively confident about the likely outcome of the war (in a way that diverged from the expectations of rival states) or because they feared the future they would have to accept if they refrained from fighting (or both). In choosing to go to war in Iraq, for instance, the George W. Bush administration both believed that victory could be achieved at an acceptable cost and appeared to fear the implications of growing Iraqi power in the region.

In the Taiwan Strait, a similar combination of optimism in Beijing about the likely outcome of the war, combined with pessimism in Beijing about the consequences of peace, could prove disastrous. Unfortunately, current trends give reason to worry in this regard. China’s rapidly improving military capabilities make Beijing more confident about its ability to prevail in a conflict. At the same time, domestic political and social trends in Taiwan (including the reduced interest in unification among Taiwan’s people noted above) make progress on peaceful unification seem increasingly unlikely. For Washington, then, successful management of the risk of war means both doing what it can to temper excessive optimism in China about how a war would play out while simultaneously trying to temper excessive pessimism in Beijing about how the future will unfold if war is avoided. What does this mean in practice?

Part of the equation clearly involves military deterrence. While some have called for the US to clarify its approach to Taiwan by making explicit promises to intervene in a conflict, the more fundamental issue here is that the balance of power in the region has been shifting sharply in China’s favour. Moreover, it concerns how China’s military options to intimidate or even defeat and occupy Taiwan are increasing. In other words, to maintain deterrence, the US should be focused primarily on improving its capacity to intervene effectively in a cross-Strait conflict. Washington should also continue to encourage Taiwan to invest more extensively in asymmetric capabilities that could impose high costs in the event of a PRC attack.

On the other hand, more substantial verbal commitments to Taiwan’s defence are likely to be counterproductive. The US has already been signalling increased interest in Taiwan through various actions. Furthermore, improving US-Taiwan security ties has become a key source of PRC pessimism about trends in cross-Strait relations (suggesting, in turn, that US commitments are not really in doubt). As T.Y. Wang argues in this special issue, and as Thomas Christensen argued in an influential article nearly 20 years ago, deterrence in the Taiwan Strait will be most successful if paired with explicit assurances that Washington does not seek Taiwan’s permanent separation from China. Otherwise, the US risks negating the benefits of deterrence (tempering excessive PRC optimism about the likely outcome of a conflict) by fuelling PRC pessimism concerning the likely consequences of peace. Therefore, the US should continue to work within its long-standing one-China policy framework and avoid symbolic actions that appear to be normalizing the US-Taiwan relationship while doing little in concrete terms to enhance deterrence in the Taiwan Strait.

Finally, there should be a concerted effort in both Washington and Beijing to repair the overall bilateral US-China relationship, which has moved toward outright hostility in recent years. If China were to launch a war against Taiwan, Beijing would face an array of long-term costs that are largely independent of the outcome of such a war. For instance, an attempted invasion of Taiwan would almost certainly trigger a new cold war, and the pressure in the US and other countries to sever ties to the PRC would be immense. But a US-China relationship already in tatters means that these costs would seem less daunting from Beijing’s perspective. A China that is increasingly walled off from the US and its allies, and already derives little benefit from cooperating with Washington would have less to lose in a cross-Strait war.

Scott L. Kastner is a Professor in the Department of Government and Politics, University of Maryland, College Park. He is the author of China’s Strategic Multilateralism: Investing in Global Governance (with Margaret Pearson and Chad Rector, Cambridge University Press, 2019) and Political Conflict and Economic Interdependence Across the Taiwan Strait and Beyond (Stanford University Press, 2009). He is currently writing a book that explores the prospects for conflict and peace in the Taiwan Strait.

This article was published as part of Taiwan’s Security & China-US Rivalry special issue. All articles in the special issue can be found here.