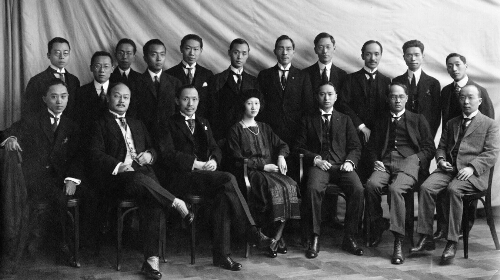 Written by Bonny Ling. One of the most interesting chapters in the history of modern China and international law is the vibrant and dynamic engagement of the Republican Chinese government with the League of Nations, the intergovernmental precursor to the United Nations, to address the exploitation of women for prostitution, known then as the “traffic in women.” It is an overlooked prologue that provides the historical context for efforts by successive governments on both sides of the Strait to combat exploitation. This issue remains just as relevant today as it did close to a century ago.