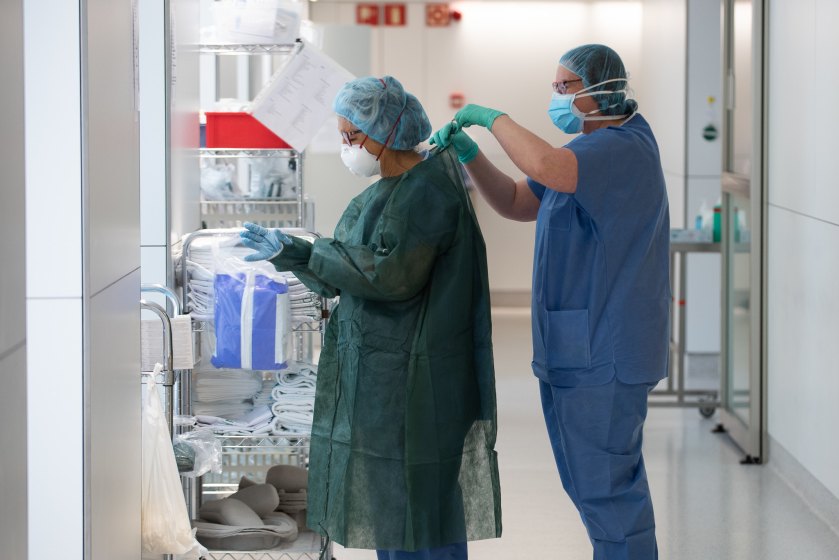 Now that the coronavirus danger is focused more on the West and the emerging threat to the Global South, it is possible to take some stock of the successful performance of Taiwan in virus containment and management. This short paper is based on global statistics for the present time 19-23 April.

Taiwan is still generally reckoned to be the 6th nation to register a confirmed virus case, on 21 January, behind China, Japan, and South Korea, but just ahead of Hong Kong and Singapore. It is thus one of the very first nations to face the challenge of the virus, and so offers telling evidence of major factors that might be at work. After placing Taiwan in some statistical global perspective, we can move on to a brief examination of likely socio-economic features governing performance, as well as the specific policies put into place by the Taiwanese and East Asian governments more generally.

Our constant basic measure is the mortality rate, that is the deaths from the virus divided by the number of total infection cases. This is superior to simply measuring by total cases, for though these may be strongly influenced by official policies  (concerning closure to the import of the virus), and proximity to the epicentre, they are also determined by luck and degrees of exposure from commercial and fairly random connections with the outside world. Indeed, in these respects, a high total infection figure may come from the hugeness of contacts with the outside world and, therefore, be associated with a strong economy and difficulty of controlling borders. The case of the US may well be a good illustration – since first officially recorded contact with the virus on 20 January to the present time, the number of virus cases has been 764,265 with a mortality rate of 5.3 %, compared to a world total of 2,340,539 cases and mortality rate of 6.9%. The most sophisticated economy in the world suffers 32% of all world cases, probably as a result of its high commercial exposure and contacts. Still, it has a better than average mortality rate, and that might well be due to general wealth and high incomes, good medical organisation and so on.

From very early on, the East Asian six have registered exceptionally low mortality rates, averaging around 4.3% even when including China, with Taiwan very low at 1.4% mortality. The only lower cases of mortality were Singapore and Hong Kong, and they share the advantage of small populations and high incomes. Measured by purchasing power parity (which gives a per capita income that takes account of different prices for basic goods) for instance, Singapore’s per capita income is $101,500 compared to that of the USA at $62,795 or Taiwan at $50,593. Taiwan also registers a higher level of carbon dioxide emissions than both the smaller economies because of its more industrial structure and density of population along the western part of the island. Thus, Taiwan faced some difficulties that the very small economies escaped.

A more sensible comparison is with South Korea, with a higher population figure (around twice that of Taiwan), a higher level of pollution and a higher mortality rate (2.2%). Using the same World Bank measures of purchasing power parity, South Korea has a 20% or more lower income than Taiwan. They both share the great advantage of East Asia more generally, with relatively lower numbers of the population in the over-65 years range. The average percentage of over 65-year olds in the Western core of the virus is over 20%. At the same time, in East Asia, it is around 17%, which lowers the probability of mortality amongst the general population, as the potency of the virus is age-related. Again, the Western core of the virus (USA, Spain, Italy, France, Germany, and the UK) have an average income of $48,122; East Asia is just above this at %52,978. But other factors should have worked against East Asia as a whole in comparison to this Western core — somewhat higher air pollution levels, significantly higher population densities, and with the exception of China, higher levels of urbanism.

It becomes clear when we look at Taiwan that it performed well even within the successful East Asian context. It is also (fairly) clear that no outstanding socio-economic factor created the overall East Asian success. This is interesting! Formal medical facilities might have helped — the number of hospital beds per capita at the initial virus stages was almost twice as high on average in East Asia than in the Western core (7.4 beds per thousand as against 4.4 in the West). But factors such as air pollution, combined with high population density should have worked against a low mortality rate in East Asia, especially given the early and quick onset of virus events and the geographical proximity to the Chinese epicentre.

Thus, Taiwan may be said to have shared advantages with East Asia, but these were not necessarily centred on formal socio-economic categories. We are left with two overwhelming explanans – On the one hand, government interventions and policies, while on the other, the behaviour of whole populations.

Generally — and we have to include the Chinese mainland in this unless proved otherwise over the next months — East Asian governments intervened very early, secured good supplies for hospitals and social care institutions, identified early contact networks linked to incoming travellers including returning Taiwanese, and practised social distancing almost immediately and, to an extent, monitored this well. Lockdown outside China was not seen as crucial, and here the contrast with the Western core is clear. The Taiwanese government was especially adept at early identification, tracing contacts and isolation, a sequence that certainly reduced both numbers of cases and mortality rates.

But this less financially expensive mode of government intervention and direction was highly dependent on a good level of social acquiescence, and this latter was stronger than in the West. This was not because East Asians are notably compliant, let us recall both Sunflower and the most recent Hong Kong disturbances. It is more likely that the levels of civility and community are of a higher practical functioning than in the West. Without much formal expense, older folk may be looked after in extended family networks, social distancing in public places is more respected, and local public authorities only rarely dispute central government post hoc on social issues.

In the US, the state of Georgia, 11 million people, and 19,000 Covid cases, greater than the entire number for Japan, Singapore, Hong Kong and Taiwan combined (164 million people) has decided to move away from lockdown and initiate removal of restrictions on behaviour. This is obviously despite President Trump’s ‘absolute authority’ to make rules. When societies break rules, then policies become confused, nervous and contradictory, and mortality rates suffer accordingly. Switching to Britain – finally, some experts are admitting to the efficacy of face masks after weeks of very strong denial. When I first arrived as a student and then academic in Japan in the 1970s it was already impossible to ignore the face mask – they came with colds, with hospital visits, with joggers, bicycles and scooters, in rush-hour they came with everything. So, we identify a ‘social’ factor that was lucky, but whose exploitation in the World of the Covid has not been lucky, it has reflected mature social behaviour.

Ian Inkster is Professorial Research Associate, Centre of Taiwan Studies, SOAS, London; a Senior Non-Residential Fellow at the Taiwan Studies Programme and China Policy Institute at the University of Nottingham; and editor of History of Technology (London) since 2001.