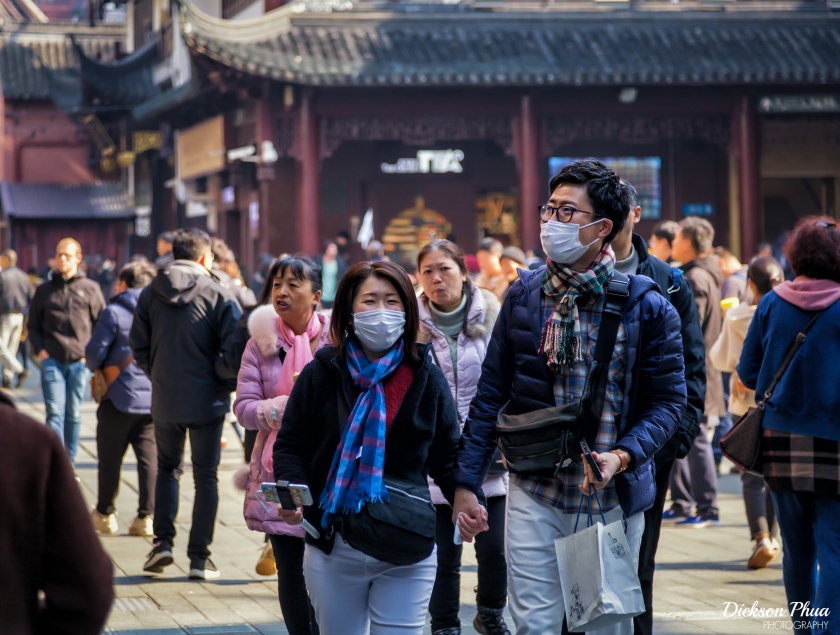 President Tsai Ing-wen has recently announced that Taiwan will be donating 10 million face masks to the United States and European countries hit hard by the COVID-19 coronavirus. The news was welcomed by both the governments of the United States and Europe. The U.S. Department of State lauded Taiwan for being a true friend in a time of need. At the same time, the European Commission President Ursula von der Leyen personally thanked Taiwan via her official Twitter account.

However, not everyone is euthanistic about Taiwan donating millions of masks to countries in need. Taiwan’s largest opposition party, the Kuomintang (KMT), has accused the Tsai Administration of using masks for lavish diplomacy rather than helping people in need. Former KMT legislator Apollo Chen predicted that mask diplomacy would mark the beginning of the end for President Tsai’s high popularity among the Taiwanese electorates. Another KMT politician, Taipei City Council Hsu Chiao-Hsin, believes it is extremely unfair to Taiwanese nationals that foreign countries are receiving free masks, whereas Taiwanese people have to pay less than a dollar to purchase a pack of masks.

The way Taiwan has contained COVID-19 Coronavirus within its borders has helped the island nation of nearly 24 million people gain an unsurmountable amount of global recognition, particularly from renown international media outlets. The KMT’s backlash over masks is not anything new. However, the party suddenly opposing Taiwan’s exporting masks to countries in need, deviated from their original position four months ago.

Back in late January, the Taiwanese government banned exporting masks when COVID-19 was at its peak in East Asia. The reasoning behind this decision was because Taiwan could only produce 1.88 million masks a day during the early stages of the pandemic. The KMT immediately pounced on the Tsai Administration for banning mask exports and lambasted the government for not extending a helping hand to the people of Wuhan. Prominent KMT figures, such as former Taiwanese president, Ma Ying-Jeou, and former 2020 presidential candidate and Kaohsiung Mayor, Han Kuo-Yu, has separately criticised the Tsai Administration. Ma Ying-Jeou believes the government implementing a ban on mask exports was not only inhumane towards China, but also unwise and lacks compassion. In contrast, Han believes it was not a smart decision to implement such policy.

The KMT has deliberately created a misconception that the Tsai Administration’s previous ban on mask exports is exclusively targeting the people who live in the PRC. First off, the current mask ban is not discriminatory as the KMT would like the outside world to believe. The export ban on mask applies to all nations, not just the People’s Republic of China. The KMT fails to mention that during the early stages of COVID-19, Taiwan’s mask supply was not enough to generously donate to other countries, despite the former claiming Taiwan has sufficient inventory to meet local demands. The insufficient amount of mask supplies in Taiwan, led to the Tsai Administration implementing a mask rationing system, which not only equally distributed masks to citizens but also prevented certain individuals from hoarding Taiwan’s mask supply.

While Taiwan’s current mask diplomacy has been perceived as successful, the question arises: why doesn’t the KMT want the central government aiding those nations in dire need for masks? The party flip-flopping sends a mixed message to the international community that Taiwanese are not willing to lend a helping hand to combat COVID-19, which hurts the interest of all Taiwanese people, not just the ruling party. While the PRC health diplomacy is faltering, the international community has now begun to seek out Taiwan, allowing the island nation to lead the world in combating COVID-19. The KMT needs to realise that this is a significant opportunity for Taiwan to create its own diplomatic lane and display its remarkable talents to the global audience.

Najee J Woods (葉忠正), a graduate of Wright State University with two bachelor’s degree’s in Political Science and Chinese Studies. He’s currently a writer for American Citizen’s For Taiwan and a member of Formosan Association for Public Affairs. This article is part of the the special issue on Taiwan’s international participation.