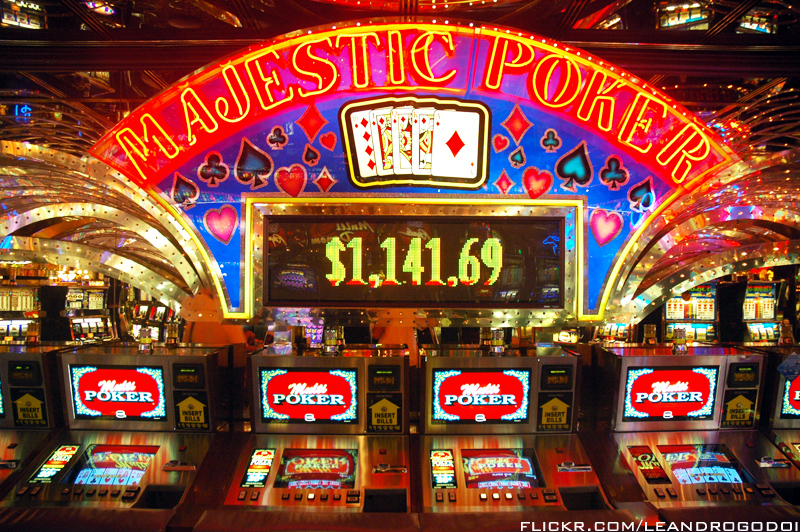 This article was originally published by The Reporter, you can find the original article here.

This is part II of the article, part I can be found here

What Locals Call “Border Crossing Locusts”: Everyone From Boss Down to Employee Is Playing the Housing Market

Suites of 40 to 50 square meters in size are usually the first choice for these migrant workers. In 2017, Xiaohua’s colleagues asked for a suite in Pasay City for 3 million pesos (about £45,000). Later, due to their frequent business trips, they missed the phone meeting to settle the purchase; just one year later, the apartment’s price had doubled to 6 million pesos (about £90,000).

We actually took a walk through the exhibition and sales centre of the local developer SM Development Corporation (SMDC). The real estate sales business was focused on Chinese faces. They brought out a household located in the centre of Makati City, a brand-new suite of 26 square meters is priced at 6 million pesos, they told us the price would soar by 40% within six months.

Adhering to the concept of “owning lands means money,” many Taiwanese migrant workers like Xiaohua live in the centre of cities. This means that even Makati City, where most large Philippine companies are stationed, has become crowded with gambling companies. According to a report published by Pronove Tai, a Philippine real estate consulting company, in the second quarter of 2018 alone, Gambling companies occupied 51,000 square meters of office space in the entire Manila Bay Area, of which offices in Makati City accounted for as much as 38 %, leading to a surge in rents in the area.

This real estate economy attracts young workers. They watch their Chinese bosses enclosing and entering the market, and they often wonder whether they can get rich this way one day. Most of the gambling industry investors that spent millions of dollars to obtain the PAGCOR operating license are Chinese. In addition to their main business, they are also involved in the office leasing business. Leslie (a pseudonym), a senior Taiwan executive who assisted Chinese bosses in investment, revealed that bosses often invest tens of millions of yuan to buy properties, not just as dormitories for gambling employees, but even to launder money.

Because of this on Ayala Avenue in downtown Makati, the financial centre, one after another brand-new buildings are rising up from the ground, overlooking the low and simple bungalows bellow. The Philippines’ locals cannot tell the difference between Chinese and Taiwanese people; they only know that the online gambling industry has transformed the city. Young Filipino girls often enter the industry as online croupiers and are required to wear scamp clothing. Local rents are soaring. The area of town where gambling happens has become more prosperous and noisier. Many in the Philippines  believe that this place might become a key money-laundering haven for the Chinese.

Regarding the dramatic changes brought about by the “spinach industry,” Wang Weiren, an old overseas Chinese who has lived in the Philippines for 60 years, described it as “locusts crossing the border.” Although the gambling industry has helped drive obvious GDP growth in the Philippines, the economic gains have not been shared by the public at large. Instead, it has been concentrated in the hands of a few Chinese business owners. Not only that, a large number of Chinese ethnic groups in the industry are not prepared to integrate into the local area. Instead, they are reluctant to change their ways and prone to conflict with the locals. If China and the Philippines were ever to join forces to crack down on illegal businesses, the first thing to bear would be the Philippine economy, which is currently overly dependent on the gambling industry.

No Clear Route Back?

Growing opposition in Philippine society is directed at the gambling industry, and this place Taiwanese, who are stuck in the middle, in a tricky situation. Xiaohua’s colleague, A Wei (a pseudonym), a 25-year-old, decided to give himself three years to become a supervisor. He believed that taking this experience back to Taiwan and applying it to a new job would be a good steppingstone. After spending two years in the Philippines, Ah Wei is still doing entry-level risk control work. He is responsible for catching cheating gamblers. There is still a little distance from between himself and a promotion. However, he lives with a salary equivalent to twice the local white-collar worker. He lives in a luxury hotel. He says that he is satisfied and has no time to care for others’ rights or struggles. But what he didn’t know was that his experience in the gambling industry might be more of a blemish that a benefit on his CV in the eyes of the human resources industry back in Taiwan,

Regarding this, 104 Human Resources Consultancy’s Talent Hunting Consultant explained to us, “The gambling industry is not necessarily popular in terms of switching industries. It is possible to enter different companies in the same field, but if you want to go into a more normal line of work, your new starting salary will get stuck. My suggestion is, It’s OK for young people to try a career in gambling for one or two years, but if they have a family or are over the age of 36, it will be more difficult to switch jobs down the line, and their future career paths might be cut off. When choosing what work to go into, it’s important to consider how it will make your CV look in the future.” In addition to the difficulty of changing jobs and leaving the gambling industry, there are also other unfavourable aspects of working in the gambling industry, such as excessive working hours and dangerous public security.

“Not Only is the Money Not Worth It, but Neither is the Life.”

In 2018 the Philippine Department of Labour and the Department of Justice jointly set up a working group to check and crackdown on foreigners working in Philippine casinos and gambling industries, including many Taiwanese and Chinese workers. In February of 2019, as a result of such efforts, 276 foreign employees working illegally were arrested in Makati City, of which 58 were Taiwanese. Along with the Chinese who were arrested simultaneously, they were temporarily detained at the Philippines’ immigration headquarters.

In addition, the tightening of the Chinese government’s policy on gambling has made these game migrants even more frightened. Since 2017, the Chinese government has gradually strengthened its domestic anti-corruption efforts. Many gamblers hurriedly withdrew their funds, which seriously affected the development of the gambling industry. Simultaneously, the Ministry of Public Security in China has emphasized that it would cooperate with the Philippine government to crack down on cross-border online gambling criminal activity. Because of this, one hundred Chinese police officers stationed in Manila have launched countless raids. Xiaohua has said that these mass arrests can see whole teams taken to be deported within the amount of time it takes to eat a meal.

Even with these countless struggles, many Taiwanese migrant workers who come to Southeast Asia have never thought of retreating. After all, the Philippines is like a gold mine, and everyone here has a chance to get rich.

This article was published as part of a special issue on Taiwan-Philippines relations, which was coordinated with help from Shun-Nan Chiang, a PhD candidate in sociology at UCSC.