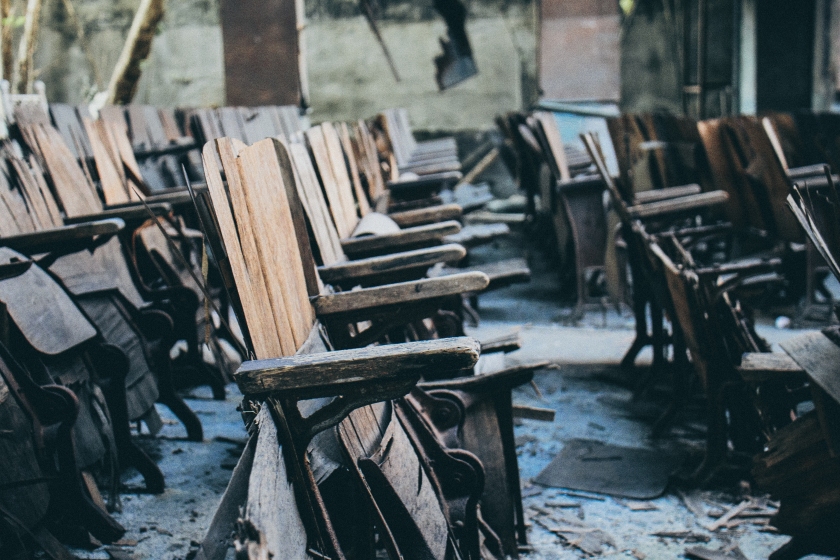 Professor Chris Berry (King’s College London) and I have been co-organising a project, “Taiwan’s Lost Commercial Cinema: Recovered and Restored”, since 2017. The project consisted of a series of events, including a symposium and screenings around British and continental European universities. Brother Wang and Brother Liu Tour Taiwan (王哥柳哥遊台灣, 1959) was also screened in Nottingham’s Broadway Cinema, while Professor Chris Berry Professor also gave an opening talk. The project concerned a cycle of over 1,500 dramatic feature films made between 1955 and 1981 in Taiwan in the local Hoklo language, also known as “Taiwanese-language” or “taiyu”. These Taiwanese-language films (i.e. taiyupian) were made by privately-owned companies. Most were small and many were short-lived. However, a core group of filmmakers and actors worked for these companies, and some individuals made over 100 films each during the heyday of Taiwanese-language cinema.

From the 1950s to the 1960s, taiyupian dominated Taiwan’s film market and was extremely popular. However, they were “lost” because by the time of their demise in the late 1960s and the early 1970s, Taiwanese-language films were not valued highly by either local film fans or the government. On the one hand, as a private peripheral cinema, Taiwanese-language films were regarded unimportant by the ruling Nationalist party (i.e. Kuomintang or KMT). The authorities were eager to promote the Mandarin language as part of their national building project. As far as the government was concerned, the disappearance of taiyupian was evidence of the success of its policies. On the other hand, as a purely commercial venture instead of a counter force that defied the political rulers and the mainstream cultures, taiyupian did not receive serious notice from dissidents or social critics. For many local cinephiles, Taiwanese-language films were often seen as an embarrassment because of their low production standards and tendency to take shortcuts. Today, only 241 of 1,500+ taiyupian produced were found, of which 167 are complete and 74 are fragments, a shockingly low survival rate of 11–16 percent depending on the figures you use.

The establishment of the Chinese Taipei Film Archive (CTFA) in 1979 was part of a change in attitudes towards cinema in Taiwan as a whole. Where once it had been seen as only a disposable entertainment, it began to be revalued as an art form. Furthermore, with the influence of a nativist literature movement in the 1970s and a growing Taiwanese consciousness after the end of martial law in 1987, the CTFA launched a project in 1989 to preserve and collect taiyupian. CTFA became Taiwan Film Institute (TFI) in 2014 and digital restoration for taiyupian began in 2012. Because the newly restored taiyupian by TFI have included Chinese and English subtitles, it is finally possible to introduce some of these films to audiences beyond taiyu-speaking populations.

The first phase (April–November 2017) of our project was funded by Taiwan’s Ministry of Culture, and it consisted of the construction of a website (https://taiyupian.uk) and a Facebook page (https://www.facebook.com/taiyupian), the arrangement of a research symposium hosted by King’s College London, and the organisation of a film tour to showcase ten selected titles throughout the UK and Europe in 2017. Chris and I are extremely pleased that the project received positive response from audiences and the scholarly community, which has prompted us to progress into the second phase of our work, including guest editing a special issue on the subject, as well as continuing the film tour with British and European institutions that proactively contact us.

Taiyupian has long been considered Taiwan cinema’s “missing years”. Some say that studying Taiwanese-language cinema is like “studying film history without films”. Fortunately, in recent years we have witnessed an increasing number of studies which have begun paying attention to taiyupian industry practices, regulations, stars, genres, texts, and artistic innovations with which the pioneer filmmakers experimented (e.g. Wang 2017).

My own interest is in the social and cultural values of taiyupian. As the rise of the Taiwanese-language cinema coincided with the island’s transition from a rural to urban economy, it can be argued that these films articulated and mediated a Taiwanese experience of approaching modernisation at the time. This is what Hansen described as “vernacular modernism”, a term which “combines the dimension of the quotidian, of everyday usage, with connotations of discourse, idiom, and dialect, with circulation, promiscuity, and translatability” (1999: 60). From this perspective, taiyupian offers us a unique opportunity to comprehend politics of the everyday in Taiwan during its transformation to an industrial-capitalist society. Through plot designs and onscreen solutions to family crises, many Taiwanese-language films reveal the struggle of their makers and their intended audiences to reconcile different sets of conflicting values in a changing society.

As an under-researched area, there are numerous untold stories of taiyupian still waiting to be discovered just like many taiyupian are yet in desperate need of restoration. To understand “Taiwan’s lost commercial cinema” is not simply for nostalgia’s sake, but for also uncovering forgotten history, and for a new insight into how humanity and creativity responded to a rapidly changing society under an unsympathetic political climate.