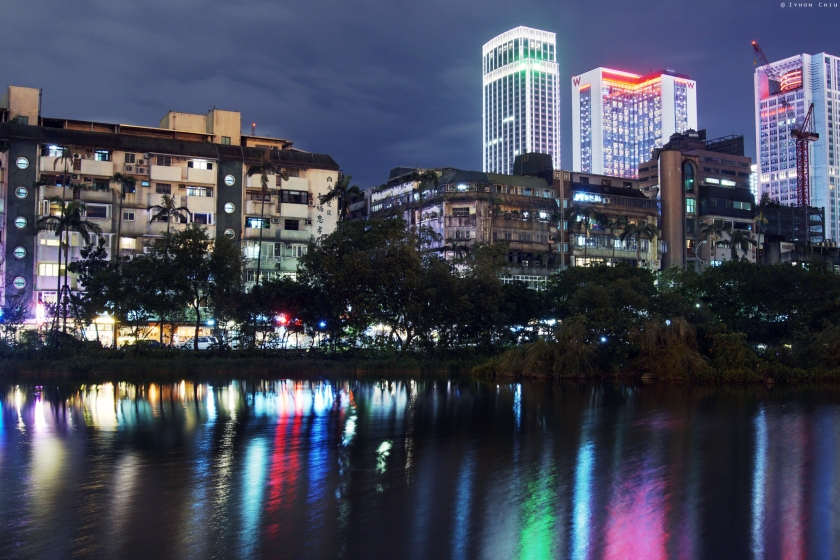 In 2002, the Central Government of Taiwan (CGT) initiated the Challenge 2008: National Development Plan focusing on administrative policies toward cultural and creative industries. Cultural policy arose because the CGT administering industrial development adopted a cultural perspective and was committed to promoting policies that implemented this new perspective. Consequently, an entrepreneurial public administration, the intersection between creativity and commerce, and tourism-oriented development became the primary factors contributing to the success of cultural policies in Taiwan.

The CGT considered many local, regional, and national characteristics in designing its cultural policy. The CGT’s regional cultural policy implementation was based on the operation of industrial clusters and revitalizing vacant space in creative parks, whereas local cultural support was obtained for creative market promotions and urban marketing methods. The CGT also focused on the importance of developing nationwide regulations and maintaining an organized administration for the operation of cultural and creative industries, implementing a balanced approach to urban and rural development, and encouraging the public and private sectors to collaborate in designing and executing industrial policies. In particular, the CGT sought to integrate Taiwanese creative talent into the cultural and industrial sectors of mainland China and expand Taiwan’s role in international markets (e.g., Mandarin-speaking areas in East Asia) by exploiting the strengths of Taiwan’s media sector. CGT cultural policy toward Taiwan’s cultural and creative industries focused on creating new cultural assets to attract visitors and generate revenue through tourism.

The underlying conditions for the success of cultural policies in Taiwan include tourism activities. The present study reveals that culture is currently linked to tourism through creative parks. Scholarly debate typically holds that tourism serves as a moderator between economic growth and cultural policy because original cultural products typically function as tourist commodities, and creativity is decontextualized to entertain visitors. The shift toward combining culture and tourism represents a shift in the perception of the characteristics and role of culture due to a shift in focus to commodification and display. In Taiwan, tourism has shifted the responsibility for protecting regional culture from the CGT to the market, which has reduced the meaningfulness and intrinsic creativity of Taiwan’s indigenous culture.

Interventions that influence government policy, reshape markets, reorganize industries, or promote cultural products and businesses are fundamentally problematic because they strengthen capitalism and further increase its power over Taiwanese cultural imagery. Perhaps a more important shift has been the manner in which Taiwan’s cultural and creative industries have adopted the previously novel concept of junction to transform the future of culture, creativity, and commerce in Taiwan. Similarly, the transformation of dominant policy discourse toward productive engagement with digital technologies might generate new possibilities for aligning creativity and intellectual capital with novel economic growth strategies. Moreover, cultural and creative industries promise a new alignment of arts and media policies with economic policies. The example provided by the contributions of the 15 categories of cultural and creative industries to job creation reveals that new sources of wealth and new Taiwanese exports have become critical factors in the successful implementation of cultural policy in Taiwan.