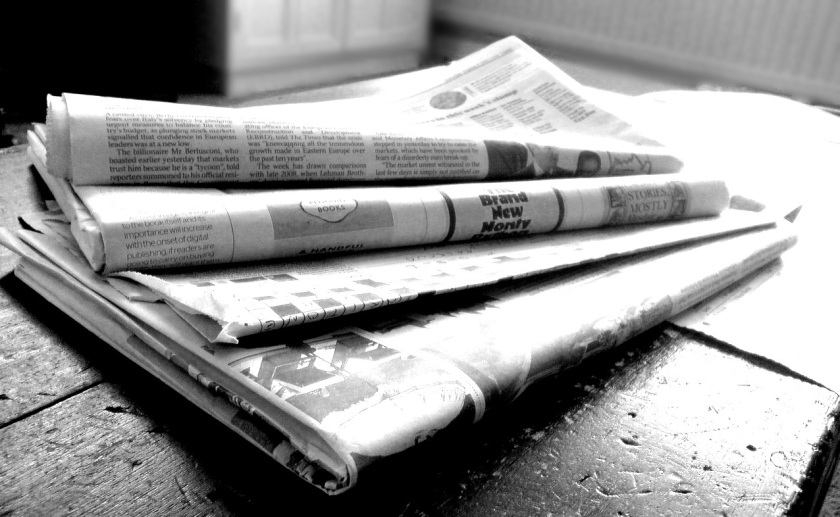 On Wednesday 31st July, China’s Ministry of Culture and Tourism announced that it would stop issuing individual travel permits to residents in 47 Chinese cities effective from 1st August 2019. The announcement was a single sentence issued by the Ministry stating such trips would be suspended “due to current cross-Strait relations” and did not further elaborate. This lack of detail created space for speculation in media commentary on the change in policy. Searching for “China ban solo tourists Taiwan”, I found 21 English language media reports issued within a week of the policy announcement from outlets regarded as ‘international’ or those with a globally recognised brand. A summary of these reports is compiled in Table 2.0. I attempted to identify the dominant reasons cited within each report for China ending the Free Independent Traveller (FIT) policy, by which I mean the reasons given more weight or plausibility than any other in the same report. I have also evaluated who appears to be the key ‘agency’ identified as being most responsible for the change in policy; in effect ‘who to blame’.

Of the 21 reports, four attributed reasons for the policy change to action or inaction by Taiwan and specifically Tsai Ing-wen that in turn antagonised China. These were the Global Times, the China Daily, the Washington Post, and the Straits Times. CNN was the only report that did not produce a clear inference of agency, whilst the remaining 16 reports inferred that the policy change was a unilateral move on the part of China designed to punish Taiwan and evinced a particular political-economy outcome. In other words, these reports did not see the move as a retaliation to a specific provocation on the part of Taiwan but a pre-emptive and confrontational move by China.

Table 1.0 details reasons for the policy change as cited by sources within the reports. Despite the diversity of reasons given for the end of the FIT policy, there was a clear majority opinion in narratives provided by surveyed English language international media that the move was a strategic tactic designed by Beijing to adversely impact President Tsai’s re-election chances. Beijing aimed to inflict economic damage on Taiwan’s tourism sector and thereby turning voters against Tsai. The second most common view was that the move was a punishment for Taiwan not recognising the 1992 consensus and being ‘hostile’ to China. There are two broadly overlapping themes: the use of economic sticks to shape public opinion and therefore electoral outcomes, and a desire to inflict economic punishment for disloyalty to the concept of ‘One China’.

Although Ma Xiaoguang, spokesman for the State Council’s Taiwan Affairs Office, placed the blame for the end of the FIT policy on Taiwan encouraging independence activities and creating confrontations in the cross-strait relationship, most media outlets and analysts instead saw an election related motivation. Of more interest was Honda Chen’s 陳鴻達 theory that the move was influenced by China’s need to control its foreign currency reserves at a time of economic uncertainty. Chen, as a research fellow at the Taiwan Academy of Banking and Finance, might be expected to sooner perceive a fiscal or monetary rationale behind the policy change than a political, military, or international relations analyst. However, it still should be noted that had Chen not been interviewed on this subject, this valuable perspective might not have contributed to public discourse.

Without an unusually candid interview with the specific politicians who made the decision to end the FIT policy, we may never know the exact reasons for China’s move. What this study illustrates is a paucity of expertise and a narrow field of garnered opinion on a complex change in international relations. It reveals media outlets looking to file copy, often from thousands of miles away, within twenty-four hours of an official statement that itself did not provide a rationale. With the advent of independent digital media, international branded media are under intense pressure to report on such events and perceive a lack of time and resources to collate a wide range of expert opinions. The result can be something as suggested in Table 1.0; the appearance of a diversity of analysis but instead a broad binary that could be characterised as falling into either ‘China-sceptical’ or ‘China-affirming’ categories.

One last observation. In this brief case study, we can see that English-language media have overwhelmingly leant towards ‘China-sceptical’ explanations in attributing China with the most agency for the change. In this narrative, China has made the change to its own policy not as retaliation for some perceived slight or provocation by Taiwan, but as a proactive attempt to meddle in Taiwan’s internal affairs. A comparative discourse analysis of reporting from the same set of outlets during the 2000-2008 Chen Presidency might reveal a more ‘China-affirming’ frame which contextualises the Chinese statements more as a ‘reaction’ to ‘provocations’ from the Taiwanese Government. If so, it might suggest a change in the way English language media have come to understand cross-Strait relations under the Tsai Government. One purely speculative hypothesis is that Tsai’s non-confrontational approach in the first three and half years of her Presidency has exposed Chinese statements on Taiwan to be a combination of over-reaction, visceral ethno-nationalism, and brinkmanship signalling as a policy instrument.

In other words, Tsai’s refusal to goad China or rise to the bait may have exposed the Chinese government ‘overplaying its hand’ using ‘tension’ as a wedge to manipulate English language media and Western Governments in particular into criticising and suppressing Taiwanese expressions of sovereign national identity. Where previously China may have enjoyed significant soft power influence upon English language media, this study suggests that China has expended much of its soft power capital and revealed the hard power beneath. As China has become more assertive economically, diplomatically, militarily, and culturally, English language media and Western Governments seem to be slowly adjusting their view of China from ‘benign competitor’ to ‘antagonist’. This shift has accompanied a fresh appreciation for Taiwan’s vulnerability, geostrategic importance, and symbolism as a democratic bulwark against China’s ‘peaceful rise’.

To conclude, reporting on cross-Strait relations is often beset by a number of limitations that can have a reductive effect on accurately representing complexity to the public. Media outlets are themselves actors in a political economy and face pressure to frame events to not invite political and economic retaliation. In this case study, it was found that the majority of narratives in English language media outlets framed China’s decision to end its FIT policy as a crude instrument to negatively affect Tsai’s re-election prospects. The Chinese Government’s preferred rationale, that this was a reaction to the Tsai Government’s provocative refusal to recognise the ‘1992 Consensus’ and encouraging of other ‘successionist’ acts and sentiments, did not appear to gain traction with media outlets as the most plausible explanation. As such, the announcement of the policy change, and China’s initial refusal to provide a reason, left space for interpretation that benefited Taiwan more than China and greatly diminished the policy change’s perceived significance and impact on Taiwan.

Ben Goren is a contributing essayist on Taiwanese, UK, and Middle Eastern politics and culture for a variety of publications. He tweets at @BanGaoRen. This article is part of the special issue on cross-Strait relations.