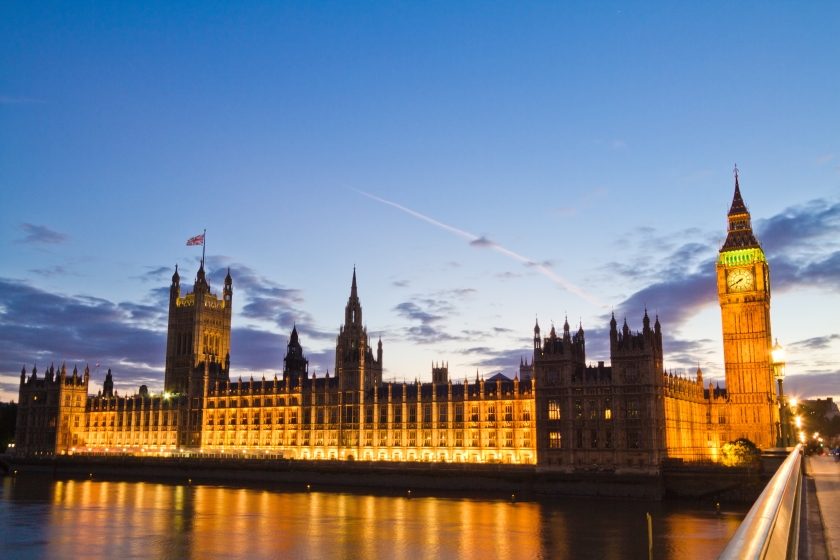 The British House of Commons recently held a debate on UK-Taiwan friendship and cooperation on 10th February 2022 attended by the MPs Alicia Kearns and Bob Steward, who respectively co-chairs the China Research Group and British-Taiwanese All-Party Parliamentary Group. As Taiwan is a practising democracy and a free-market economy, there is an urgent need for countries like the United Kingdom (UK) for supporting them in upholding international rule-based orders in a changing global political world. Unable to stand beside Taiwan today, which mostly shares and cherishes the same values and principles as the UK, will make Taipei another case example like Hong Kong.

Most importantly, the debate at the House of Commons has highlighted a strong unity among different political parties’ parliamentarians in bolstering ties with Taiwan in all possible ways, be it economic, helping the island in international recognition, along with ensuring peace, security, and stability across the Taiwan Strait region. The cross-party unity approach ensures much more robust ties between UK-Taiwan in the upcoming days despite which party forms government in London in future. Also, one of the crucial highlights of the debate is that the discussion has led toward understanding the necessity and importance of standing beside Taiwan from the UK’s self-interest and an international perspective, like finding ways to ensure a non-disruptive global supply chain and upholding peace and stability.

As Taiwan is set to enter among the 20th largest economy of the world by 2026, the island has a lot to offer to the developing and even to the developed world. Taiwan is currently the UK’s 28th largest trading partner amounting to about 0.6 per cent of total UK trade and commerce. Despite a significant increase in bilateral trade over the last five years, which reached £6 billion in 2021, the debate on the House of Commons opens the doors for more mutually exclusive opportunities between London and Taipei. Improving the economic relationship will help the UK benefit from Taiwan’s world-renowned semiconductor industry, mainly from a technological point of view in the information age. The trade and commerce focused on semiconductors and technology also allow UK-Taiwan to look further into cooperation in cyber security and green energy or climate action. Strengthening the economic and trade bondage with the UK will also help Taiwan diversify its trading pattern and reduce its economic hostage situation from mainland China.

Although Taiwan preaches democracy domestically, it is mostly excluded from the international community in neoliberal institutions. Repressing the representation of people of around 23,349,666 as of January 2022 in the international community such as in World Health Organization (WHO), International Civil Aviation Organization, and Interpol creates room for greater global instability in the upcoming days. Notably, the House of Commons debate touched upon the necessity of Taiwan’s greater international recognition and participation. The global Covid-19 pandemic has reflected the cost of excluding Taiwan’s presence in the WHO and not taking note of its early warning note. Furthermore, as Taiwan has an advanced and innovative medical system, it creates room for UK-Taiwan medical education, healthcare, and dialogue, especially when the UK’s National Health Service (NHS) suffers from a shortage of medical doctors.

In fact, the global pandemic scenario could have been utilised by liberal democratic states as a bargaining chip to bring back Taiwan to the WHO. During the debate, words from the UK’s Minister of Foreign Affairs reflected some positive attitudes to lobby and demonstrate leadership for Taiwan’s meaningful participation in the international organisation, be it for membership or as an observer or guest, when not possible. As China is the UK’s third-largest trading partner, which accounts for 7.5 per cent of total UK trade, the Minister of Foreign Affairs was very calculative with her words and tried not to frustrate Beijing way too much. If the UK and its likely minded partners, such as the US, Australia, South Korea, Japan, demonstrate a similar step in ensuring the more significant presence of Taiwan in the international community, in that case, it might have some positive impact despite heavy lobbying from mainland China.

While China is showcasing its military presence in the South China Sea, Taiwan strait and Indo-Pacific region, it gives rise to the necessity of increasing strategic and security cooperation between Taiwan and like-minded partners, mainly the US and UK. Over the last few months, Chinese fighter jets have invaded Taiwan’s air defence zone numerous times, creating tension over the region’s peace and stability. Alicia Kearns MP, during the debate, stated that “the UK is committed to the international rules-based order, and I welcome that the Royal Navy’s flagship, Queen Elizabeth, went to the Taiwan strait last year.” This reflects a practical demonstration of the UK’s Global Britain plan. However, it also shows how Taiwan is entangled in such a project.

The UK is offering a more robust approach in bolstering collective security with its likely minded partners in Southeast Asia, East Asia, and the Indo-pacific region. Such steps from the UK also helps to support US effort in Free and Open Indo pacific strategy in ensuring freedom of navigation or Build Back Better World economic initiative by the Group of Seven (G7). The Russian aggression against Ukraine reflects why relying only upon economic and diplomatic cooperation would be a risky business in the case of Taiwan. Instead, there is also an increasing need for defence and security cooperation, which parliamentarians and the Minister of Foreign Affairs were well recognised during the debate.

As Members of British Parliamentary Foreign Affairs are scheduled to visit Taiwan this week to show UK’s strong support in upholding democratic values, which is the first-ever since 2006, such dialogue can be a stepping stone for establishing representative and accountability based friendship between UK-Taiwan. Taiwan-UK friendship should go way beyond official channels rather than merely looking into singular person-to-person strategies. As Taiwan aims in becoming a bilingual country by 2030, the UK, via the British Council, has a lot to offer to Taiwan. Similarly, students from the UK can look into numerous funded scholarships for research and Mandarin language learning provided by Taipei Representative Office in the UK. Overall, the debate and the motion reaffirms the UK’s steadfast commitment to increasing economic engagement, ensuring Taipei’s meaningful participation in international organisations whenever possible, and partnering with like-minded partners for peace and stability in the Taiwan strait and the region.