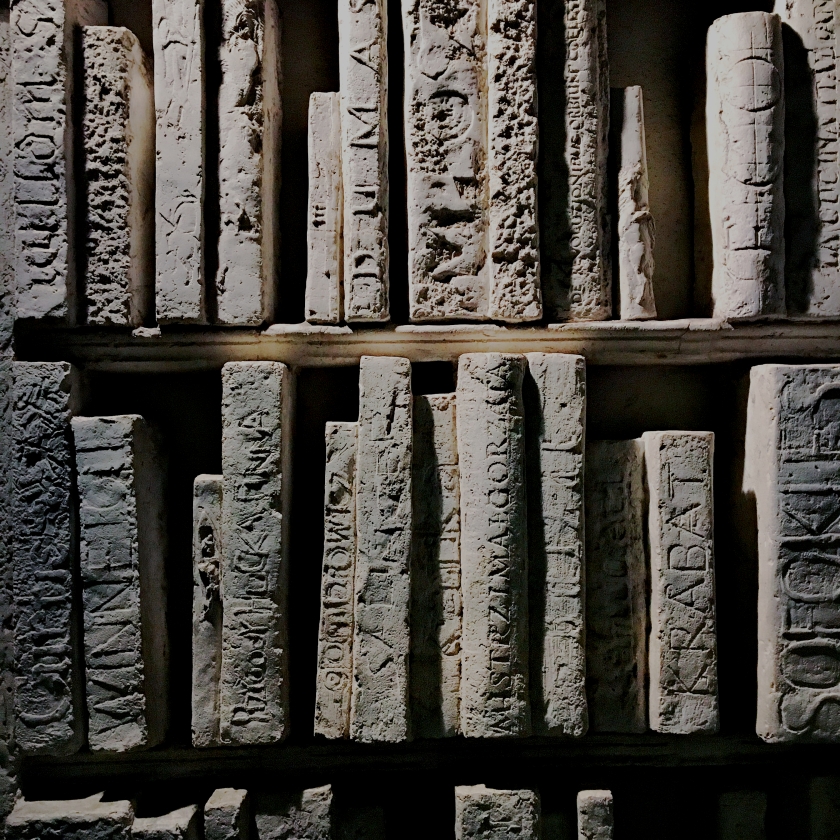 8 May 2019 Editor Culture and society, Literature, Taiwan Leave a comment

Since the lifting of martial law in 1987, Taiwan literature has gone through a major process of rethinking and redefinition. That there is even a discussion of “Taiwan Literature” was indeed groundbreaking, as this concept was unthinkable only a few decades earlier, when the literary production of the island was officially labeled as “Chinese Literature”. Writing a literary history of Taiwan became a somehow mandatory task at that time, because it was an inextricable action in assessing the existence of this literature and promoting its recognition as a different system from Chinese literature. But the arduous nature of this endeavor was also evident, as it required a clear definition of its object (whose name alone was highly questionable) and the excavation of a large amount of literary works from the past. As a matter of fact, since 1945 not only had the Nationalist government buried literary works from the 50 years of the Japanese colonization of the island (often written in Japanese), the literary activities and production prior to the Japanese occupation and the oral tradition of the aboriginal tribes were marginalized. This process of (re)constructing Taiwan literature required a huge effort of translation and re-evaluation on the part of Taiwanese scholars. It often ended up underlining the local characteristics and peculiarities of Taiwan’s history and culture, as opposed to the characteristics of Chinese literature of the mainland, and stressing its uniqueness, as expressed by its multiculturality and multilinguism. But overstressing the uniqueness of Taiwan literature can also force it in an isolated position. Instead, an approach that emphasizes the regularities and what connects the island’s literature with other literatures can possibly better integrate the image of Taiwan in a wider cultural context.

However, if the island’s literature has taken (and is still taking) shape at home, the image it offers abroad and its positioning in global literature is equally fundamental, and it is something yet to be clearly defined.

Over the last fifteen years or so, the relationship between China (and thus Chinese literature) and the literary output of Taiwan and other places outside China such as South-East Asia or America, has been drastically revisited. New geopolitical and geocultural maps have appeared that required innovative interpretative tools to overcome the traditional stiff separations designated by national borders. Sinophone studies, taking “as its objects of study the sinitic-language communities and cultures outside China as well as ethnic minority communities and culture within China where mandarin is adopted or imposed” (Shih Shu-mei 2013) appeared as a way to surpass previous readings based on clear separations (as shown by the China-Taiwan opposition) and to overcome the opposition between the centre (China) and margins (such as Taiwan, but also Hong Kong, and Chinese communities in South-East Asia, North America, Europe, and elsewhere).

The Sinophone perspective has been conceived in varied and diverse ways, but we can say that generally speaking it has not only drawn attention to literary experiences outside the borders of China (as Diaspora studies had already accomplished), but has also radically questioned the centrality of literature from China proper, drawing support not from a national or ethnic discourse, but from the polyphonic use of different Chinese languages, scattered around the word, and underscoring the local basis of different Sinophone literatures.

New perspectives also come from the field of world literature studies, which consider literature in a literary space where power struggles, but also the mode of circulation and of reading, set a new pace. David Damrosh (2003) has described World Literature as literary works that “circulate beyond their culture of origin, either in translation or in their original language”. But “a work only has an effective life as world literature whenever, and wherever, it is actively present within a literary system beyond that of its original culture”.

Pascale Casanova, on the other hand, has insightfully highlighted the balance of unequal forces in the context of world literature and has introduced the concept of linguistic-literary capital, a necessary equipment for a nation to enter the world literary field. This capital “depends on prestige, on the literary beliefs attached to a language, and on the literary value which is attributed to it” (2010). She also stresses that “the volume of linguistic-literary capital of a language can be measured, not by the number of writers or readers of the language, but by the number of literary polyglots who use it, and by the number of literary translators who are instrumental in the circulation of texts from and towards the literary language.” Therefore, using Casanova’s terminology, Taiwan literature is written in a “dominated language”, just like Chinese literature, but in addition to this, it appears as doubly dominated when compared with Chinese literature. Given this premise, can there ever be any space for Taiwan literature in the world literature stage? Actually, there might be more than is apparent.

It is interesting to note that Chiu Kuei-fen, in trying to combine quantitative and qualitative approaches, analyzed the cultural dynamics at play when a peripheral literature enters the world literature space. In order to do so, she has suggested using the tool of “International Recognition Indicators (IRI)”. IRI analyzes factors that show the mode of circulation of world literature, such as translations in foreign languages, international awards, presence in international anthologies or websites, book reviews in languages other than Chinese, the invitation of writers in residency programs outside Taiwan, and so on. From her analysis of four different examples of worlding, interesting conclusions can be drawn: as peripheral as Taiwan literature might still appear, the worlding of a minor literature in the present literary stage can take various different paths and ways, from governmental policies and promotion in international book fairs to the use of mediality in literary production and dissemination. This last aspect, in particular, seems to position Taiwan literature in a dimension where the centre/periphery balance can be easily overturned. This is a research direction that might offer significant hints on the ways Taiwan literature can work for its own recognition.