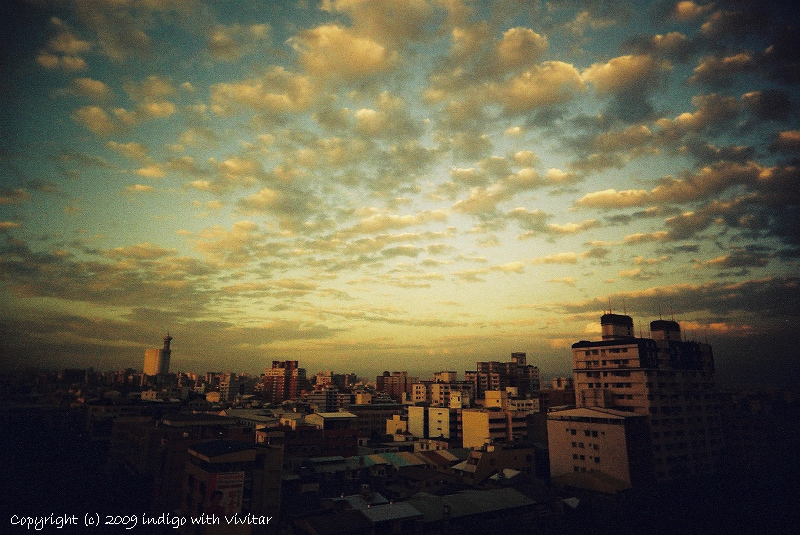 My PhD studies involved anthropological fieldwork in Japan focused on the social issues of Wansei 湾生, a Japanese term referring to Japanese born in Taiwan before 1945. The term Wansei became an overnight sensation in Taiwan following the release of the documentary film Wansei: Back Home (2015). A wave of colonial nostalgia swept Taiwanese society and encouraged more cross-generational Taiwanese and Japanese participation Wansei activities.

According to the Thirty-Year Progress of Repatriation and Assistance report, the number of Japanese repatriates and returnees from Taiwan in 1946 was 479,544. These were military, bureaucratic, technical and ordinary citizens. Today, over 74 years after World War II, there are still a few sporadic Wansei gatherings held in Japan, particularly concentrated in Tokyo. I am honored to have participated in events such as the Taichū-kai 台中会, Keelung-kai 基隆会 and Kensei-kai 建成会. My informant, Mr. Takei, introduced me to a few Wansei who were over 80 years old and had spent their childhood in Taiwan during 1920s and 1930s.

Two special Wansei activities were recently held in Taipei. The first was the Storytelling Event hosted by the Kensei-kai, at which elderly Wansei who studied at Taipei Kensei Elementary School flew to Taipei and shared their experiences and memories of Taiwan with younger Taiwanese at their alma mater.

The other event was the Daan Wansei Welcome Home Party hosted by the Taipei Shōwachō-kai and the Taipei Daan District Office. Elderly Wansei who lived in Shōwa District (today’s Daan District) revisited the place where their houses were located and shared their experiences and memories with locals at the Daan Forest Park.

In 2018 I searched for literature about my hometown, Taichung, under Japanese rule to examine Wansei nostalgia. I did not find much, but I fortunately discovered that Satō Haruo was one of few Japanese writers who had been to central-southern Taiwan in 1920.

After travelling for three months, Haruo finally arrived at the Hotel in Taichung City. According to ‘The Colonial Journey’ (1936), the next day a young Taiwanese public servant called ‘A’ came to visit Haruo. As a secretary, A escorted Haruo to visit the Calligrapher Zheng Yi-Lin who lived in Lukang, a Painter in Fengyuan and the Wufeng Lin Family.

While on the train, A spouted eloquent speeches about the town Huludun – later renamed to Fengyuan.

‘“Huludun”, an interesting name, should be translated into The Calabash Hill. It will be renamed Fengyuan by Japanese public servants, an asinine idea.’

‘Why are they trying to rename Huludun? It is not a place name of bad word and also not difficult to understand in Japanese. Naichijin (refers to Japanese inlanders, including Japanese residents in Taiwan) feel like they reside in their own country by renaming everything they see. However, this is not the demeanour of a great nation.’

While most Wansei do not know Satō Haruo’s name, when I asked members of Taichū-kai who had lived in Fengyuan, ‘Do you remember that Fengyuan was previously named Huludun?’ They excitedly answered, ‘Of course! That is very nostalgic for me! You know what? Huludun-brand Rice was a tribute to Japan’s Emperor!’

It is difficult for us to capture the farmland landscape Wansei describe because Fengyuan is dominated by reinforced concrete buildings. Yet Haruo’s description of Fengyuan corresponds to Wansei memory, proving that Wansei had truly lived in Taiwan one hundred years ago.

‘The area (Fengyuan) must be the richest fertile land in Taiwan.’

‘I am like a farmer getting new agricultural land in the village, walking on the narrowest ridge between rice fields and wandering for more than an hour.’

‘When I tried to write down the experience, the map recalled to me that I have been lost in this field before.’

Undeniably, we face some challenges in the field of Wansei study. Japanese who experienced Taiwan before 1945 are aging and it becomes difficult to record the memories of those still living due to dementia.

Moreover, the nostalgic feelings among Taiwanese and Japanese are influenced by current political conditions. For instance, Japanese media had decreasingly used the word ‘Taiwan’ after breaking off diplomatic relations with Taipei in 1972. Although Japan-Taiwan relations maintained non-governmental and local level exchanges, it was hard to escape the impression that Japanese men travelled to Taiwan seeking sex tourism, such as the description in Hung Chun-ming’s 1974 Sayonara, Goodbye. It was not until the 1990s that the process of democratisation in Taiwan brought a glimmer of hope to Wansei, allowing them state without shame that they were born in Taiwan.

Just like the name of documentary film Wansei: Back Home (2015), some media use the term ‘back home’ to emphasise that Taiwan is the only place where Wansei belonging. While this is not entirely true, it highlights some problems in lacking a theoretical framework to discuss this matter. Wansei tell me that they left Taiwan, the place where they were born and raised, when they were just kids and returned to their parent’s ‘home,’ in Japan, where they had previously never been.

‘For the boys and girls who crossed the ocean wide, they felt bewildered. Just like a stranger. No place to call home. No matter where I am.’

In reality, the Taiwan these Wansei miss does not exist anymore. Time deepens their feelings of nostalgia and even now they still call themselves ‘wandering strangers,’ with no place to belong and no place to call ‘home’.

YU Nai-Hui is a PhD Student at the Department of Interdisciplinary Cultural Studies, Graduate School of Arts and Sciences, University of Tokyo, Japan.