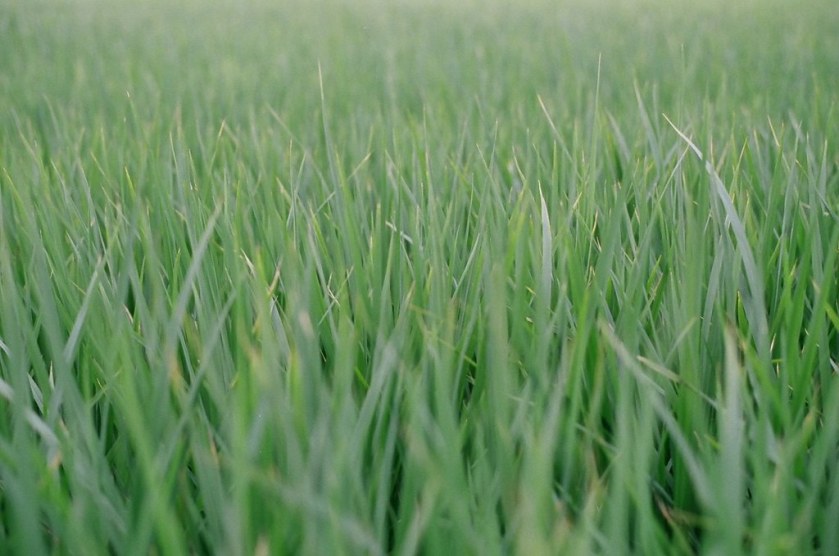 Upon winning the re-election in January 2020, Tsai Ing-wen’s Democratic Progressive Party government is set to realise the goal of abolishing nuclear energy by 2025. At the same time, they wish to raise the proportion of green energy in the electricity mix to twenty per cent. While the dream of “nuclear-free homeland” has been championed by Taiwan’s environmentalists for more than three decades, the top-down push for renewable energy has unexpectedly met some opposition from the same camp. The fact that renewable energy production does not produce radiation or air pollution, and its source comes from naturally abundant wind and sunshine should have won support from ecologically-minded citizens, at least theoretically. However, Taiwan is a populous small island, and wind and solar energy production require a large tract of land, which necessarily intensifies the conflict in land use.

In recent years, Taiwan has witnessed several controversies regarding renewable energy projects. The solar farm project in Zhiben wetland (知本濕地) of Taitung County covers an area of a 226-hectare project, which is the hitherto largest case in Taiwan. Through competitive bidding, the county government contracted a Singapore-based firm to install PV panels on an ecologically sensitive area, which happened to be the traditional territory of Katratripulr Tribe (卡大地布部落). The investment was approved over the opposition of the indigenous people and environmentalists. While the developers promised to deliver an annual loyalty of two hundred million NTD to the local Government, only three million in compensation would go to the affected tribe. At present, the indigenous people, and the Society of Wilderness (荒野保護協會) are jointly filing a lawsuit to challenge the governmental approvals.

The state-owned Taiwan Sugar Corporation has been recently red-flagged because it sought to clear around 230-hectare plain forests in Pingtung County to build a solar farm. Environmentalists and local residents criticised the plan as ecologically unsound and unworthy of the name “green energy.” The forest in question was planted two decades ago as a response to the Government’s policy of subsidising reforestation. Over the years, the man-made forest in Pingtung grew into a familiar landscape that was attractive to residents and tourists. Many people fear the irreversible loss when solar panels have entirely replaced the trees.

In the southwestern coastal area of Tainan City, the Government’s plan to integrate aquaculture and renewable energy (漁電共生) has aroused fierce opposition from oyster, clam, and fish aquafarmers because they fear the impacts on their harvest. While there have been some small-scale experimental studies on the impact of reduced sunshine on aquafarming, the affected people remain sceptical. Prospective energy service companies (ESCOs) are generally able to pay a higher rent to landowners, which is likely to deprive aquafarmers their livelihood. In these cases, the initiators—including the local Government, the state-owned enterprise, and the private landowners—are mainly responding to the incentives of higher remuneration for green energy production under the feed-in tariff (FIT) scheme implemented in 2010. While the Germany-inspired FIT rule is designed to accelerate technological breakthrough for green energy in the hope that it can soon achieve parity of cost regarding conventional fossil energy, its actual implementation will bring about environmental destruction— the opposite of the stated policy intentions. Moreover, in the three cases mentioned above, citizen participation is practically non-existent, and one might argue that these cases actually proceed in opposition to local citizens.

Does the land-hungry renewable energy production necessarily conflict with environmentalist concerns? The solar farm in Yizhu Township of Chiayi County (around 80 hectares), which began its operation in September 2019, is a noteworthy exception. The project is located in a government-owned abandoned salt field, which has attracted migratory birds in their flight routes. Bird enthusiasts voiced their concerns that large-scale installation of solar panels would have scared those precious species away. In response, the developer has reduced the size of the project by avoiding ecological hot zones. Moreover, it promised to finance an ecological study for over twenty years. Consequently, the finished solar panel farm has an elegant pattern of black-faced spoonbill, which is visible from the sky—this demonstrating the developer’s commitment to making peace with nature.

The emerging land conflict is in part due to the Government’s urge to increase the production of renewable energy, which is bound to override other policy considerations. I would say most of Taiwan’s environmentalists understand the necessity of energy transition, but some of their concerns are undoubtedly legitimate. It does not really make sense to cut down a carbon-absorbing forest to make way for carbon-reducing solar panels. The current FIT regime practice of awarding large producers of green energy without taking into consideration concomitant environmental destruction is apparently problematic.

All these disputes come from large for-profit investors. By contrast, small-scale operation by cooperatives, social enterprises, and individual landowners is less likely to arouse such opposition. These attempts have been called “citizens’ power plants” (公民電廠) in Taiwan’s context. In the official 2018 White Book on Energy Transition, it is announced that such a trend could have achieved the goals of decarbonising, decentralising, democratising, and demonstrating. Nevertheless, the official policy still favours large-scale investment at the expense of more decentralised citizens’ power plants. It thus remains to be seen whether Taiwan can reach the promised goal of energy democracy in its search for energy transition.

Ming-sho Ho is Professor at the Department of Sociology at the National Taiwan University and author of the forthcoming paper on working-hour reform in Taiwan.

This article is part of special issue on energy and environment in Taiwan.