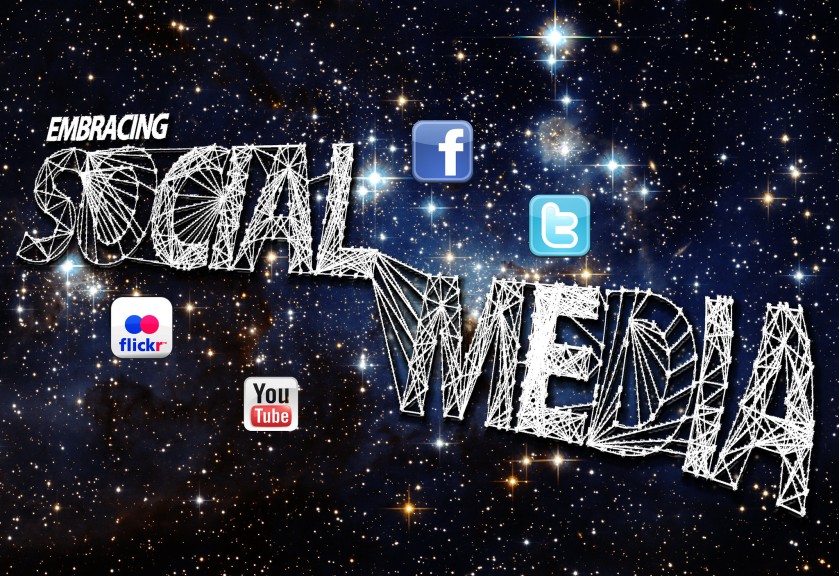 This work uses digital ethnography to consider how Taiwanese indigenous musicians utilise Facebook as their primary official platform for audience communication. I go about this by analysing cover images, profiles, photos, and feeds on Facebook, which is used to depict the details of the texts, photos, and videos. It thus shows the self-presentation and the communication of Taiwanese indigenous musicians concerning cultural and social issues. Moreover, I argue that indigenous musicians perform their identity through online self-presentation in everyday life. My analysis will begin by observing the main page to explore the first impression that the musicians have given.

These indigenous musicians perform with traditional indigenous costumes and with words that indigenous people created on social media. The difference is in forming the content used to attract more audiences to ‘like’ their fan pages. Through social media, indigenous culture and issues can be highlighted and may thus influence society in Taiwan.

There are some symbols that indigenous musicians use for presenting their identity. Firstly, the category of the visual on social media represents the first sight of the impression offered to the audiences or users. Most indigenous musicians put up photos wearing traditional costumes and videos on the stage with traditional instruments to manage their audience’s first visual experience of them. Some musicians – whom I observed – share much more of their life in their photos. This is to demonstrate different lifestyles from those with urban styles. Moreover, some musicians preferred to present their working photos to perform their musician identity.

Furthermore, although audiences still discovered their indigenous identity through issues posted on the site, they still usually utilise Mandarin when engaging with comments. For example, the feeds on Facebook to the heritage language teaching and the issue of World Indigenous Language Day. Besides, they often use Mandarin as a phonogram to spell the indigenous accent of speaking Mandarin for their audiences. For instance, the phrase ‘海嘯’ means ‘Still need/want (還是要)’ as the original meaning of this phrase is ‘tsunami’ in Mandarin. However, it has become popular in indigenous society to mean ‘still need to (海是要)’ because of the homophonic in Mandarin. These posts are regarded as the self-presentation of indigenous people. This is because audiences understand concepts that musicians communicate straightforwardly.

However, the comments area is where the conversation happened when users or audiences criticised the musicians for their imagined stereotype of the indigenous identity. For example, the discussion on the subtitles to Abao/Aljenljeng’s music video, Vavayan, on Facebook. She tried to use Mondegreen’s (空耳) lyrics to make it friendly for audiences, but audiences criticised it as the government has the official Pinyin system for indigenous languages. Mondegreen describes misperceptions as defined by ‘slips of the ear’, presenting that an utterance is perceived differently from what has actually been said. In Taiwan, it is applied to the phenomenon that using spelling Mandarin words to pronounce the lyrics in the Paiwan language rather than in the Romanisation system. Mondegreen is ‘空耳’ in Mandarin, which is usually used in songs to be easily pronounced. The fans (or users) thus asked her to use the Pinyin system rather than Mondegreen. This case of discussing the language used to interpret the indigenous language into words on the Facebook frontstage demonstrated that to rethink the identity is not just something for musicians but also the audience.

Although Facebook is a popular platform for indigenous musicians, diverse platforms, such as Instagram, provide musicians with more opportunities to reach different users. This is a trend in which the musicians are trying to perform different aspects of their identities. The key point is that they often use different platforms to support other musicians, especially indigenous musicians. It can be seen that they still emphasise the collective identity of being Yuanzhumin (原住民) in Taiwan, even the villages and the tribes in which they grew up are more important so that they can raise their individual identity, and so most of them put the exact tribe name on the About area on Facebook.

The digitisation of information and social media provide indigenous musicians with an opportunity to accelerate the public acknowledgement of indigenous cultural practices and the characteristic values of their world. They perform their identity online consciously, not just their identity of being musicians but also being indigenous. As a result, the online communication process explains how indigenous musicians engage the self-presentation of their identity. These musicians use different functional settings on social media—such as the profile, cover photos, and posting feeds on Facebook—to perform and to communicate with their audiences.

Identity declarations made by individuals and identity placements made by others who have accepted such announcements have constructed a public process called identity construction. Identity construction is thus a vital part of ‘self-concept,’ which comprises the totality of a human being’s thoughts and feelings concerning themselves. The self-concept describes reflection and impression management, which are actions used to perform the presentation of self. Therefore, impression management is a goal-directed endeavour formed by someone who, consciously or unconsciously, constructs an identity made to achieve social goals. Goffman suggests that people perform to give impressions, which will be affected by the audience’s composition, to meet their preferences and with whom they perform. The social media platforms provide indigenous musicians with a space in which to display their self-concept through a strategy of impression management.

Guo Ting Lin (Kuing) is PhD at The Communication and Media Research Institute, University of Westminster. She is currently an Adjunct Lecturer at the Department of Radio and Television, National Taiwan University of Arts.

This article was published as part of EATS 2021: Narrating Taiwan special issue. All articles in the special issue can be found here.